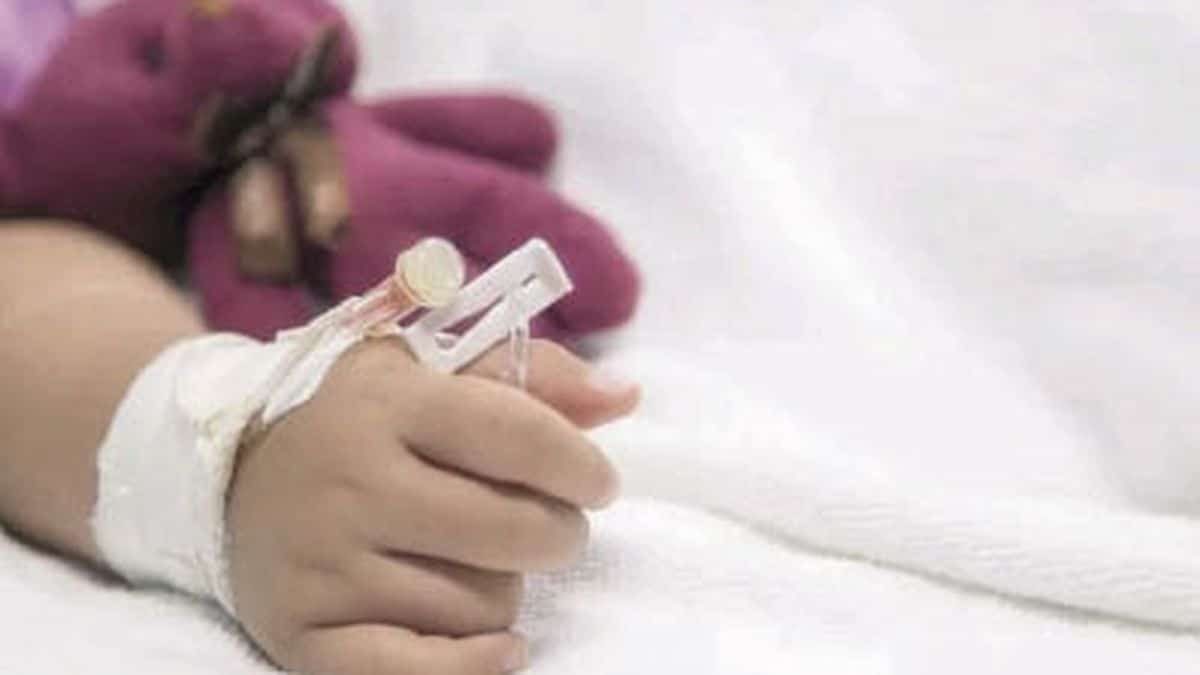 The research, which has yet to be peer-reviewed, has identified a usually harmless virus as the main culprit in the rare liver disease that has sickened 200 children. UK And at least a dozen needed a transplant.

The number of hepatitis cases since has grown at a dizzying pace and has spread to many countries,

Scientists explain that the possible causes of the sudden onset of hepatitis in children under 10 years old are due to a coincidence with Adenovirus 41F and another AAV2 virus and to some extent viruses Herpes HHV6,

both teams said The rise in adenovirus infections after the lockdown may have contributed to the outbreak, as children had low levels of immunity staying indoors and not exposed to the normal range of viruses.,

“While we still have unanswered questions about what exactly caused this increase in acute hepatitis, we hope that these results can reassure parents concerned about Covid-19, as none of the teams found direct results. infection with SARS-CoV-2,” said GOSH virologist Judy Breuer.

He told this during the quarantine period when the children were isolated. The viruses did not transmit to each otherThey therefore did not develop immunity against the common infections they would normally face.

“When the restrictions were lifted, the children started to mingle, the virus started to spread freely, and suddenly they came out with a lack of prior immunity against a whole battery of new infections”He added.

At a time, Emma ThompsonThe University of Glasgow which led the research said there were still many unanswered questions.

“Large-scale studies are urgently needed to investigate the role of AAV2 in pediatric hepatitis”Told.

According to Thomson, more needs to be known about the seasonal circulation of aav2In a virus that is not routinely monitored, a peak in adenovirus infection may coincide with a peak in AAV2 exposure.

agency of UK Health Protection (UKHSA) Together released a technical report indicating that all affected children were referred to health services between January 2022 and June 21, 2022.

The most frequently reported symptoms were vomiting, jaundice, nausea, abdominal pain and malaise.

“They explain why not all young children infected with an adenovirus develop severe disease.And. Importantly, children must have co-infection with an additional second virus that can affect the liver and also have a specific genetic makeup before serious illness can develop,” he said. declared.

“While it is reassuring that cases have now subsided, We continue to remind parents and caregivers that children should continue to practice good hand and respiratory hygiene to help reduce the spread of common infections such as adenoviruses.He concluded.

When brain-damaged schoolgirl Tafida Raqeeb was disbarred by British doctors, her parents won a historic…