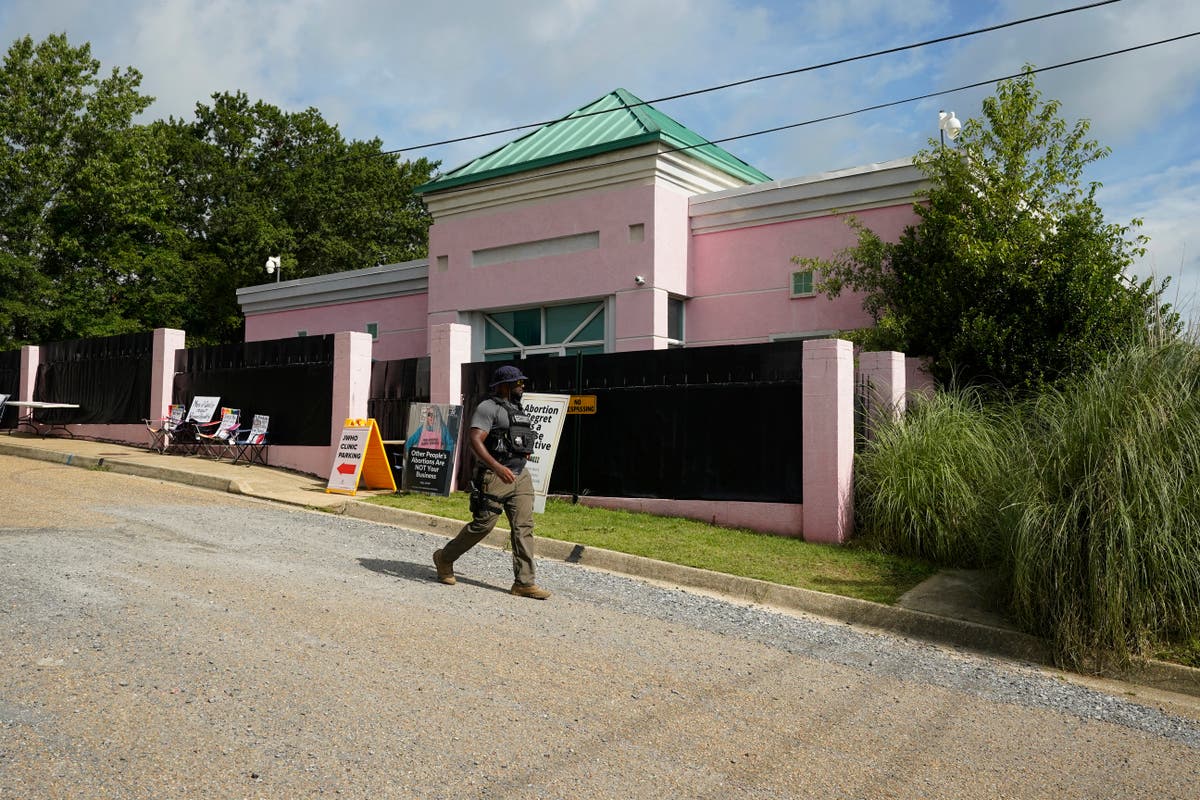 The Mississippi abortion clinic at the center of a U.S. Supreme Court case that overturned Roe v. Wade has been sold and will not reopen even if allowed to do so by a state court, its owner told The Associated Press on Monday.

Diane Derzis said furniture and equipment from the Jackson Women’s Health Organization have been moved to a new abortion clinic she will open soon in Las Cruces, New Mexico. Jackson’s clinic is better known as the Pink House because of its brilliant paint job, and it was Mississippi’s last abortion clinic.

Derzis said people were calling him asking him to buy the building minutes after the Supreme Court released its June 24 ruling that overturned Roe v. Wade and removed constitutional protection for women from abortion nationwide.

She said she doesn’t think the building will be used as a medical facility.

The building is in the Fondren neighborhood of Jackson, home to an eclectic mix of restaurants, retail stores, and entertainment venues.

The Pink House stopped offering medication and surgical abortions on July 6, the day before Mississippi enacted a law banning most abortions. Mississippi was one of several states whose trigger law depended on the Supreme Court overturning Roe v. Wade, the landmark 1973 decision that legalized abortion nationwide.

Mississippi’s trigger law, passed in 2007, says abortion is only legal if the pregnant woman’s life is in danger or if a pregnancy is caused by a rape reported to law enforcement. There is no exception for pregnancies caused by incest.

The Pink House is still engaged in a legal battle in Mississippi. On July 5, a state court judge denied a request to block the trigger law from taking effect. The clinic appealed its decision to the state Supreme Court.

The clinic’s attorneys cited a 1998 Mississippi Supreme Court ruling that the state constitution invokes a right to privacy that “includes an implied right to choose whether or not to have an abortion.”

The state attorney general’s office argued that the 1998 ruling was rooted in U.S. Supreme Court decisions in 1973 and 1992 that established or protected the right to abortion, but were overturned on June 24. But Rob McDuff, a Mississippi Center for Justice attorney representing the clinic, argued that state judges never said their decision was made because of the federal Constitution.

The state Supreme Court has set July 25 as the deadline for state prosecutors to respond to the clinic’s appeal.