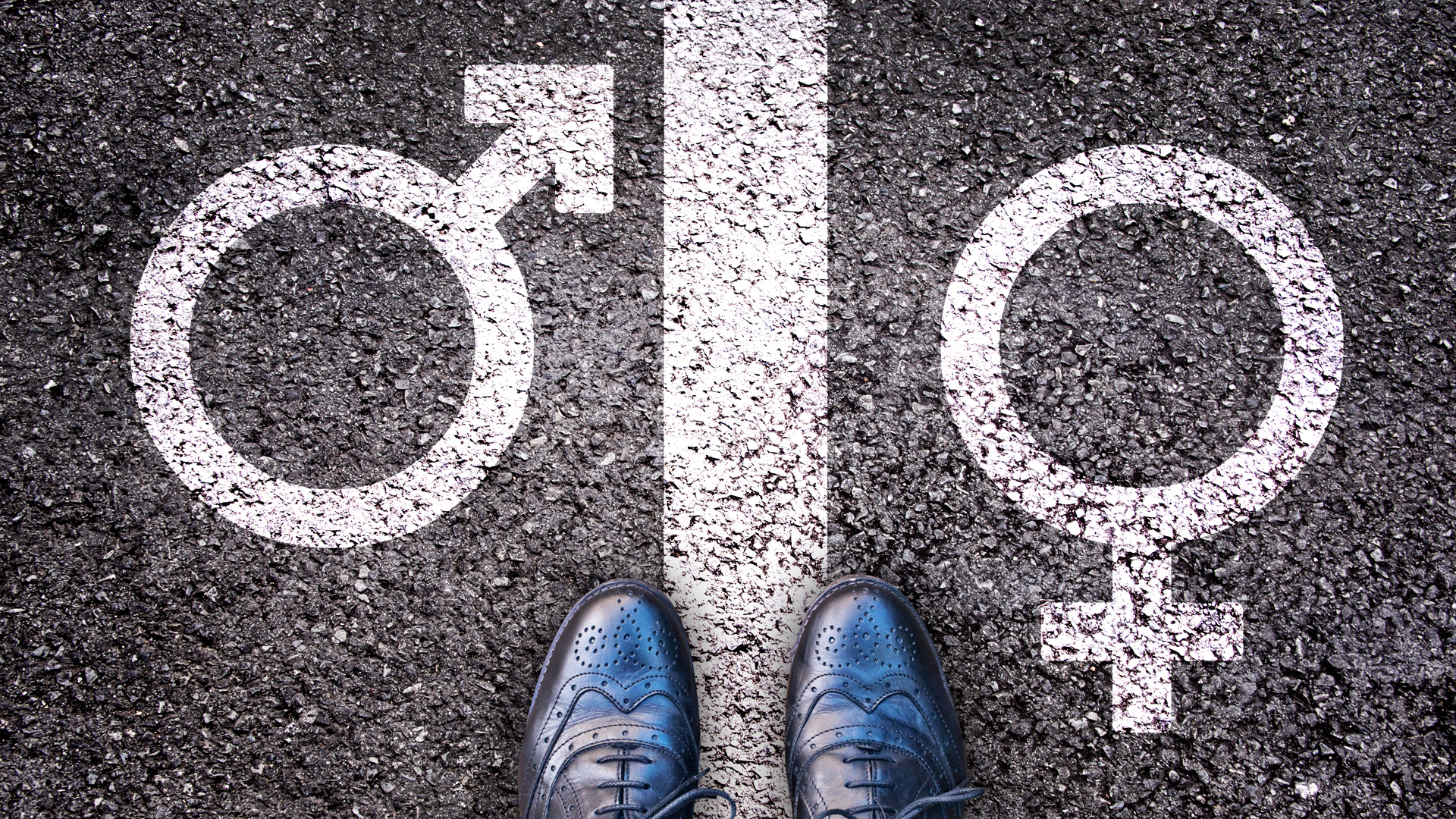 Britain’s National Health Service will close Britain’s only dedicated gender identity clinic for children and young people, after a report warned it was ‘unsafe’.

A review of the ‘gender identity service’ at Tavistock and Portman NHS Foundation Trust by pediatrician Dr Hilary Cass found the center was not ‘safe or viable’, many say British media reports.

The clinic is accused of rushing children to puberty-blocking drugs, and the report says a ‘significant number’ of children with mental health and cognitive problems need further examination before an operation sex reassignment is recommended.

The report states that “…brain maturation may be temporarily or permanently impaired by puberty blockers, which could have a significant impact on the ability to make complex risky decisions, as well as possible neuropsychological consequences at longer term”.

The clinic is said to have treated at least 9,000 children with gender dysphoria since it opened in 1989.

The closure comes after a Briton who had his genitals removed during sex reassignment surgery announced he was suing the NHS over the operation.

Ritchie Herron, 35, says doctors did not warn him of the drastic effect of gender transition surgery. Herron says after surgery, urinating is now a painful process that can take up to 10 minutes. He would also be sterile and feel like a “sex eunuch”.

Ritchie claims he was rushed to make “the biggest mistake of his life” and was not properly screened for mental illness or counseled on the risks.

Herron posted his experience on Twitter under a handle, TullipR. https://twitter.com/TullipR

Instead of the closed clinic, NHS England would establish two more services for children and young people with gender dysphoria, and six or seven other similar services could be opened in other parts of the country.

LILY: “We have to protect them, not inject them”: FL protects children from irreversible puberty blockers