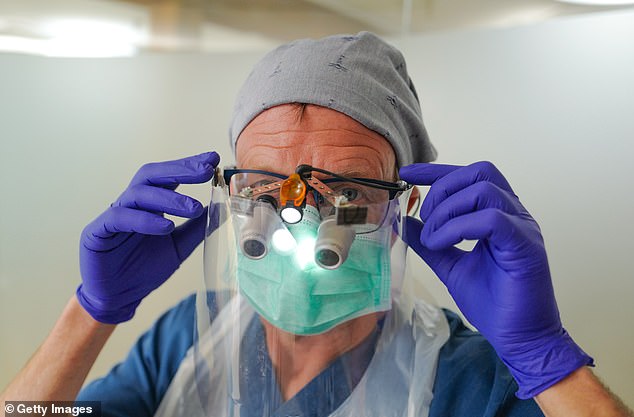 More than $77 billion in dental care will be covered by Medicare if the Greens hold the balance of power after the next election, leader Adam Bandt said.

The plan will allow Australians to receive Medicare-funded dental and orthodontic treatments as well as oral surgeries, periodontics and prosthodontics.

Mr. Bandt will use a speech to the National Press Club on Wednesday to publicize party policy and unveil its cost. 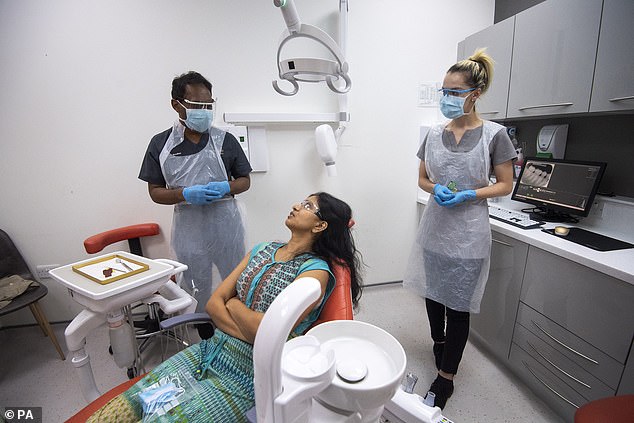 “In the balance of power, Greens will tackle the cost of living by integrating dental and mental health into Medicare, solving the housing affordability crisis and wiping out student debt.”

The plan, which will cost $77.6 billion over the decade — or about $8 billion a year — will be funded by taxes from billionaires and big corporations.

It builds on the $5.8 billion pledge the Greens made in the 2019 election that would have provided Medicare-funded dental care to all youth, elderly retirees, full benefit recipients and cardholders. concession cards.

The party is proposing a 6% tax on the wealth of more than 130 Australian billionaires and a corporate “super profits tax”, which will force companies to divest profits after making $100 million.

The Greens will make Clive Palmer pay more taxes so you can fix your teeth,” Bandt said.

In the last election, the Greens won 10.4% of the national primary vote, retaining Mr Bandt’s lower house seat in Melbourne.

The latest Morgan poll has the Greens on 12.5 percent of the primary vote. 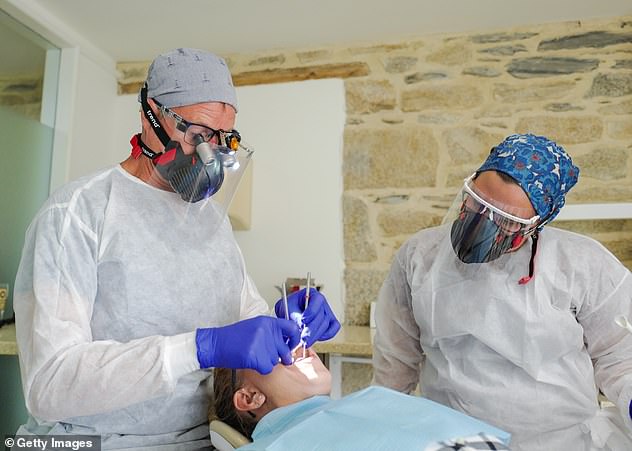 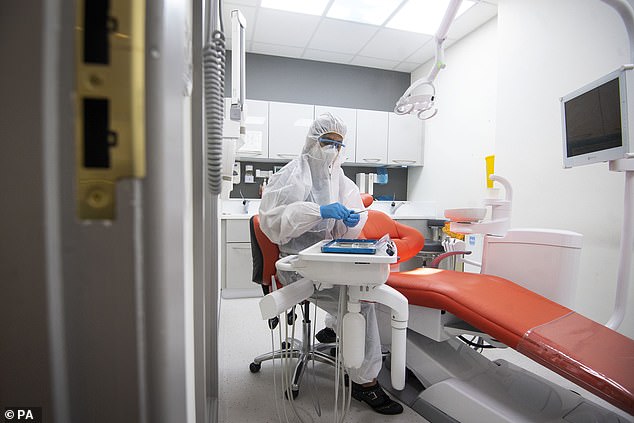