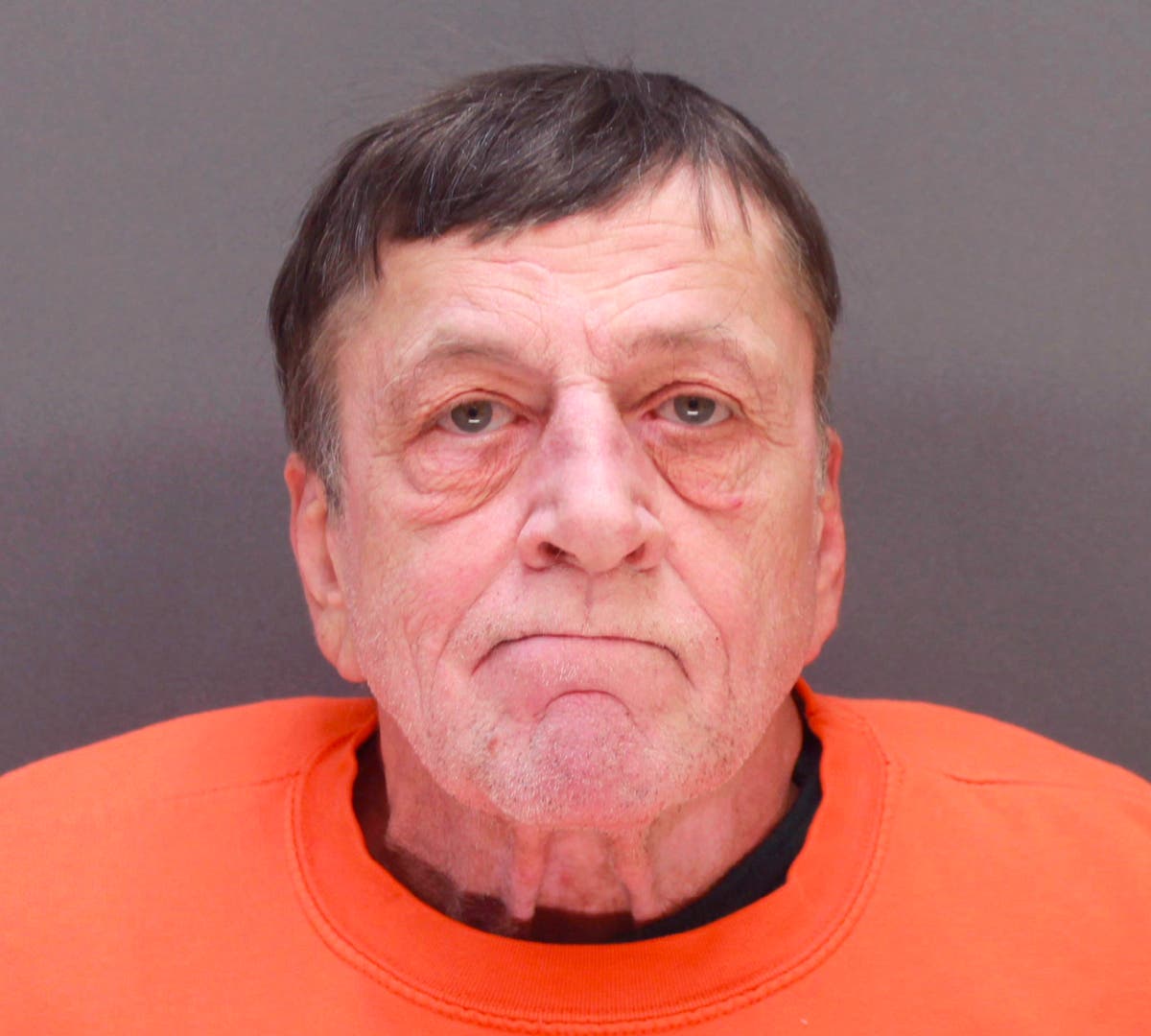 A man who stormed a medical clinic in Minnesota, fatally shot one person and injured four others faces a mandatory sentence of life in prison without parole when sentenced on Friday.

Gregory Ulrich opened fire on February 9, 2021 at the Allina Crossroads Clinic in Buffalo, a city of about 16,400 people located 65 kilometers northwest of Minneapolis. Earlier this month, a jury found Ulrich guilty on all 11 counts, including first-degree premeditated murder in the death of Lindsay Overbay, a 37-year-old medical assistant.

Four other clinic staff survived but were seriously injured.

During the trial, 68-year-old Ulrich admitted buying the weapon, assembling pipe bombs and carrying out the attack. However, he maintained that he was driven by excruciating pain which he said Allina’s medical team failed to manage properly and he never intended to kill anyone. whether it be.

Prosecutors argued that Ulrich knew what he was doing that day. They released a pair of cellphone videos that Ulrich recorded of himself months before the attack, where he said the elderly should grab their guns and go to their clinics to kill as many nurses as possible if they were cut off painkillers.

A witness testified during the trial that she heard the shooter call 911 and tell the dispatcher to “send a lot of ambulances. There are a lot of spinal injuries and I have bombs that are about to go off.

Law enforcement said after the attack that Ulrich was known to them and was angry about his medical treatment.