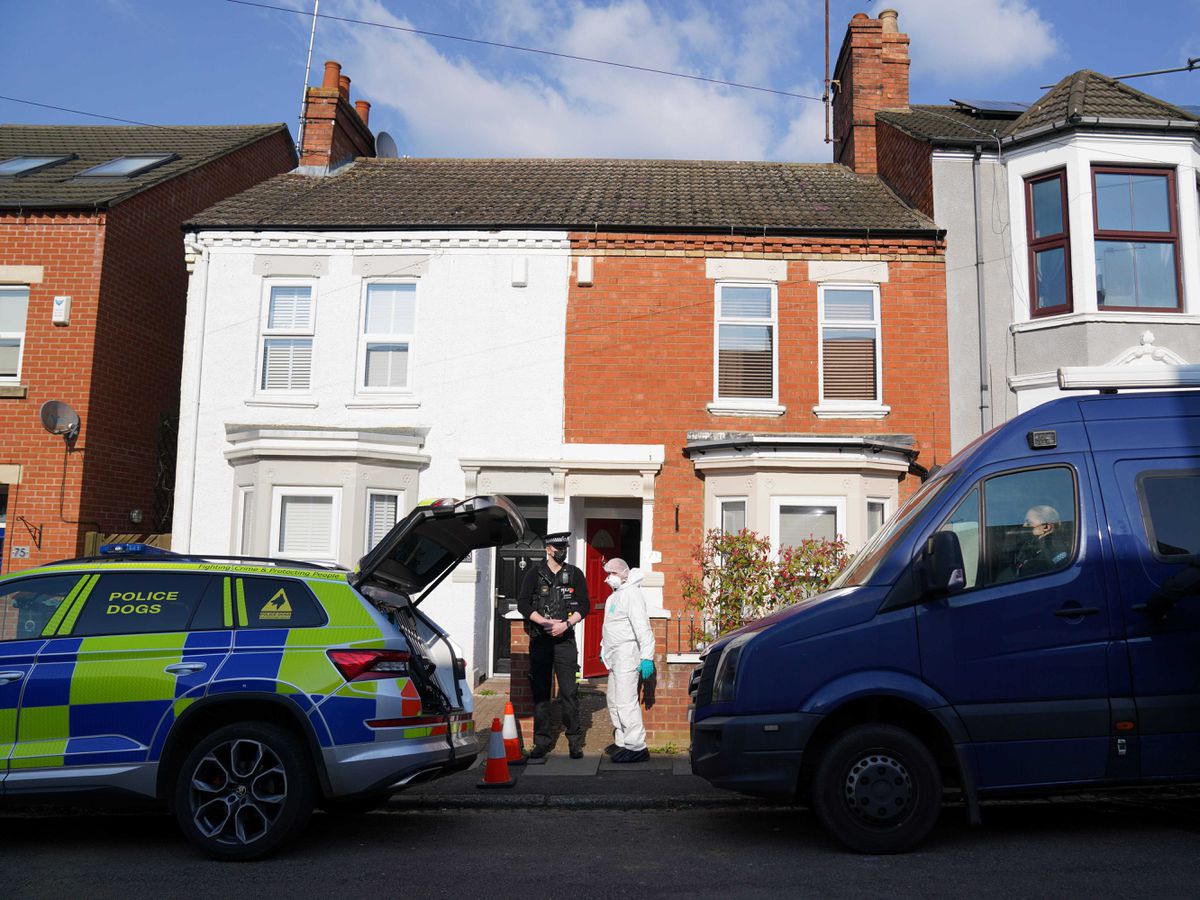 The body of a man found buried in the back garden of a Northampton home has been identified by dental records, an inquest has heard.

At a brief hearing held by Northampton Deputy Coroner Hassan Shah, it was learned that Nicholas Billingham, 42, died of a stab wound.

He told the court: ‘I have a report from Richard Leigh Evans, a forensic odontologist, confirming a positive identification based on dental records.

“Regarding the provisional cause of death, I have a statement from Dr (Frances) Hollingbury, Certified Medical Examiner, of a stab wound to the neck, pending further testing.

“I do on this basis now adjourn this inquest to September 21.”

Beal was arrested at a hotel in Cumbria shortly after midnight on March 16, leading detectives to begin a thorough search of her home.

The 48-year-old is due to appear at Northampton Crown Court for a preliminary hearing on April 19.

Eastfield Academy in Northampton, where Beal worked before his arrest, said they were ‘shocked and saddened’ to learn of Mr Billingham’s death, describing the incident as an ‘appalling tragedy which will shake our school community’ .