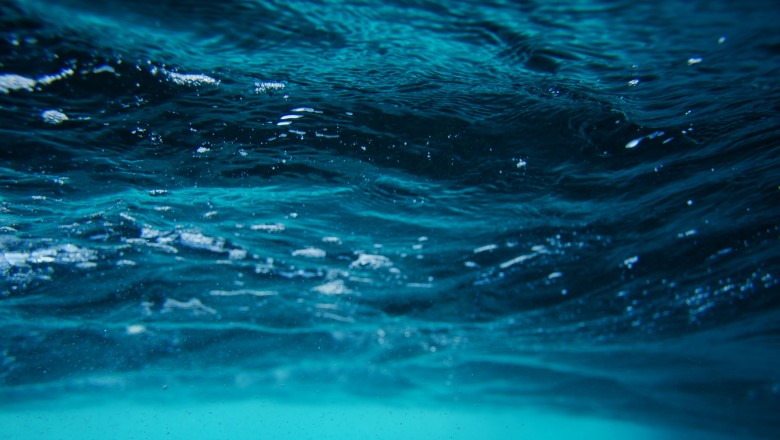 In 2017, indigenous communities in an arid, semi-desert area of ​​northeast Colombia successfully argued in the country’s Constitutional Court that a British mining company should halt its plan to divert a local river, pending further investigation. The Court ordered the company Carbones del Cerrejón (Cerrejón Coal) to create an “inter-institutional roundtable” and involve communities, civil society organizations, academics and other experts to agree on a way forward. to be continued. Communities then complained that the company did not involve them enough and instead completed the diversion of the river, which then dried up.

The Arroyo Bruno (Bruno Stream) is a tributary of the only major river in the desert region, the Rio Rancheria. It is the water supply for the communities, it provides food through fishing and it also plays a central role in the traditions and culture of the indigenous Wayuu people.

The company diverted the stream to expand mining operations at the Cerrejón mine, which spans 690 square kilometers and is the largest surface coal mine in Latin America.

The communities, threatened by climate change, are represented by a Colombian NGO, CAJAR, which has filed a request for interim measures with the Constitutional Court, on the grounds that the Court’s judgment has not been respected. Two UK-based NGOs, ABCombia and the Colombian Caravana UK Lawyers Groupinstructed the King’s Human Rights and Environment Clinic, which worked with lawyers at Doughty Street Chambers, to submit an urgent amicus curiae, or ‘friend of the court’, intervention to the Court constitutional.

“This amicus is a necessary step to guarantee the protection of the rights of indigenous communities. The diversion of the river will not only affect their food and water security, but will also impede a central part of their cultural identity, spiritual life and traditional activities.– Sneha Bhardwaj (2nd year, LLB), Student Co-Director, King’s Human Rights and Environmental Clinic.

The amicus curiae, which is based on substantive research by King students and the clinic’s deputy director and supervising attorney, Sue Willman, was originally filed in 2020. It provides an independent analysis of the applicable principles under international human rights law and international environmental law. These include the precautionary principle, which requires parties to adopt protective measures when there is a strong suspicion of potential harm, and the precautionary principle, which states that it is better to avoid harm than to cause it. allow, then face the consequences.

The amicus also notes the need for adequate environmental and social impact assessments, and for the affected indigenous communities to be sufficiently involved in these processes.

The clinic team researched the rights of indigenous peoples, cultural rights and our rights to a healthy environment, water, food sovereignty and health. The intervention connects these rights to new legal arguments about the “rights of nature”, which recognize elements of the natural world, such as rivers and forests, as legal interests in themselves, even in the absence risk of harm to humans.

Working on this project allowed me to understand the relevance of the inextricable nature of the rights of indigenous peoples with the protection of the environment and natural entities.– Sneha Bhardwaj

The legal submission was drafted by attorneys Jelia Sane, Dr Keina Yoshida and Camila Zapata Besso of Doughty Street Chambersbehalf ABCombia and the Colombia Caravana UK Lawyers Group, with the technical assistance of London mining network. It was refiled on May 24, 2022 in the Constitutional Court of Colombia, following international arbitration claims by Cerrejón’s parent company against the Colombian state. The amicus is published here in Spanish and English.

At the time of the original judgment, Carbones del Cerrejón was jointly owned by London-listed mining companies BHP, AngloAmerican and Glencore. In June 2021, Glencore announced that it had reached an agreement with BHP and AngloAmerican become the sole owner of the Cerrejón mine.

The mine, which has been in production since 1985, has expanded several times. A number of local indigenous communities have already complained about the negative impacts of mining activities, including forced resettlement.

King’s Legal Clinic aims to improve access to justice through a range of activities, including; providing free legal advice to members of the public through its Legal Advice Clinic; and work with local and international organizations on research and justice projects.