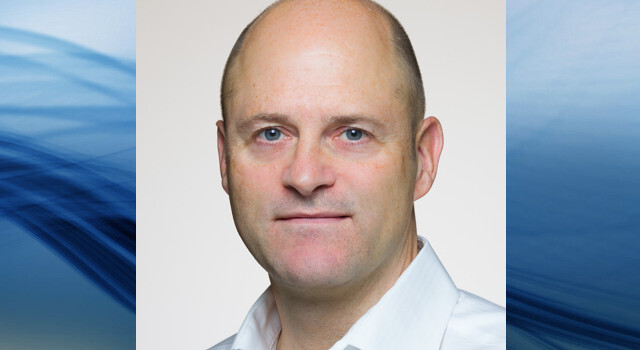 Kelowna’s top orthopedic surgeon is asking the provincial government to contract out some procedures to a local private clinic in a bid to eliminate the massive and growing backlog of surgeries.

About 1,200 surgeries have been postponed in the British Columbia interior over the past three weeks due to thousands of health care workers called in as sick with COVID-19. Hundreds more have been fired under the provincial vaccination mandate.

Orthopedic surgeries are among the first so-called “elective” surgeries to be canceled when operating rooms go down, Krywulak said.

“But you should see the people limping in my office, they can barely walk a block,” he said.

The doctor says the Okanagan Health Surgical Center in Kelowna has spare capacity that could help patients get the surgeries they need, but bureaucracy gets in the way.

“I wrote letters to Adrian Dix, the Prime Minister, and met with our MP. All they would have to do is pick up a phone and call [Interior Health] and say, ‘yeah, let’s do that,’ and we’d be up and running in a few weeks,” Krywulak said.

Given the scale of the surgical backlog that continues to grow at Interior Health, outsourcing some procedures to Kelowna’s only private clinic is not a silver bullet.

“But you know, everything makes a difference,” he said.

“If we take the small cases out of the hospital, we could do more hip and knee replacements in the hospital with the little [operating room] the time we have.

Krywulak says some of Kelowna General Hospital’s “best and brightest” nurses have now jumped to work at the private clinic because of better working conditions, so care would be top notch.

The doctor stressed that local surgeons are “not trying to fight” with the KGH administration, and operating room closures and cancellations of surgeries are inevitable.

“But we have been offering this outsourcing option since September.

This is an idea that Alberta is considering. Krywulak says the Alberta government is in talks with the Okanagan Health Surgical Center to help clear that province’s backlog.

Alberta Health press secretary Steve Buick said that while they are not in “negotiations” with any clinics, they have “done some preliminary investigations as part of the planning for urgency, depending on available capacity and how quickly we can increase our own surgical capacity. rise again in the weeks to come. »

The British Columbia Ministry of Health said in a statement to Castanet that there is currently a “small proportion” of day surgeries contracted out to private clinics in British Columbia on compliant terms. to the Canada Health Act and does not entail reimbursable costs for patients.

“The contracts are between the health authority and the private facility,” the ministry said, adding that the government “will continue to use multiple tools to address pressures on the health system.”

“The priority has been and continues to be, despite the strains caused by COVID-19, to provide quality health care to every British Columbian.”

While health officials have said they hope to restart surgeries in Kelowna in the coming weeks, Krywulak is skeptical.

“We don’t really see how it’s going to be because the hospital is at 120% capacity every day,” he said. “And even if infections go down, there will still be staffing issues. We have lost staff who never come back.