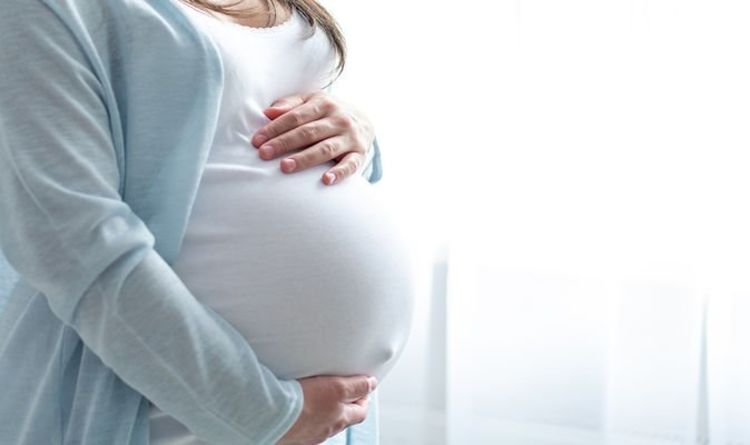 The errors were revealed by the Human Fertilization and Embryology Authority, the government watchdog that regulates private and NHS fertility clinics.

In total, there have been five Grade A incidents – the most serious – at clinics since 2016.

In January 2020, a woman nearly died of a stroke after Oxford Fertility staff failed to read a warning in her chart that she would need life-saving blood thinners if she became pregnant during pregnancy. IVF.

There were also two cases where mix-ups in the lab meant the parents had received the wrong donor sperm.

In a case at Simply Fertility, in Chelmsford, Essex, parents already had a child using a preferred donor and thought their next child was from the same donor and therefore a genetic sibling – but came from a different biological father. In another case, at Barts Health Center for Reproductive Medicine, London, a string of embryos died after their incubator was hooked up to the wrong type of gas cylinder.

And in April 2017, investigators discovered that an error in medical records had resulted in the birth of a baby with cystic fibrosis. laboratory results. A spokesperson for the HFEA said: “Patient safety is our priority. Each year, the vast majority of fertility cycles pass without any problems.

“When incidents occur at licensed fertility clinics, they must be reported to the HFEA in a timely manner. We monitor incidents at clinics to ensure that every effort is made to understand what went wrong and more importantly , to take steps to ensure it does not happen again.

“There are 80,000 treatment cycles per year and there have been five Grade A incidents since 2016.”