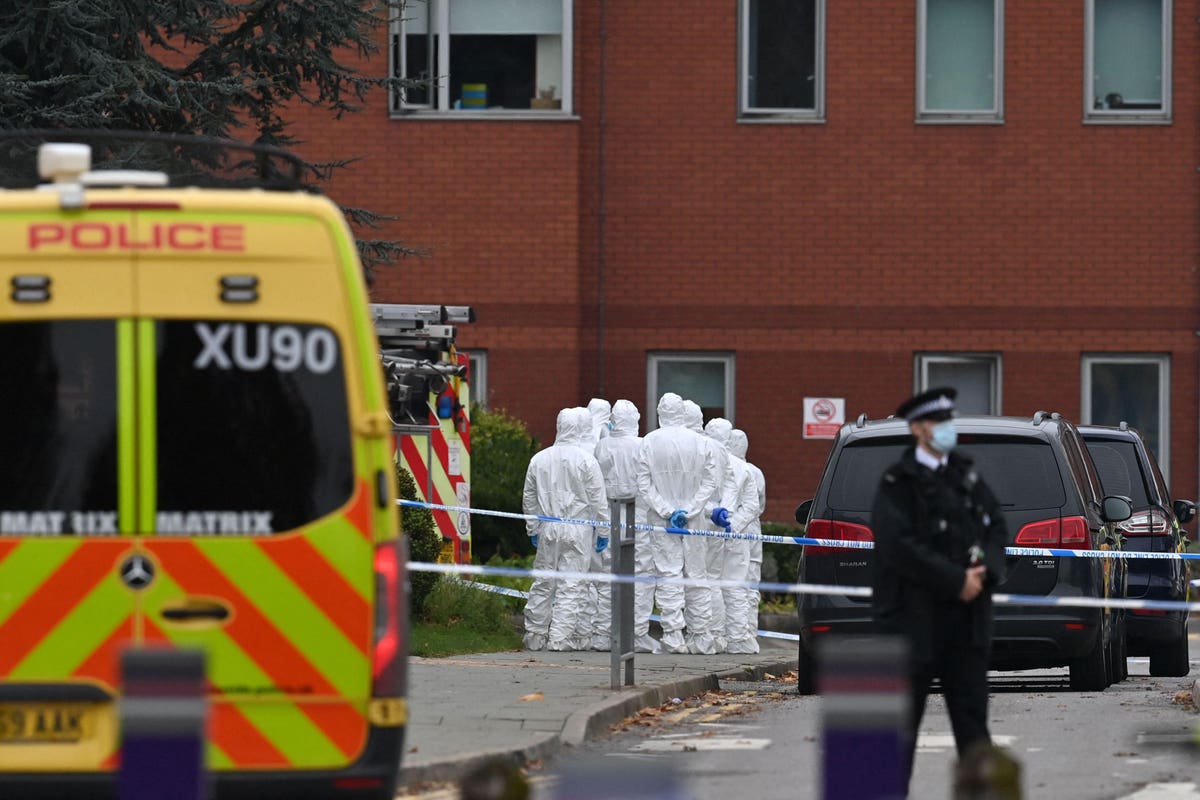 The explosion of a car outside a hospital in Liverpool, England, which killed one person and injured another on Sunday was declared a terrorist incident, police said.

The incident, which took place around 10:59 a.m. local time, involved a taxi pulling up outside the downtown women’s hospital before explode, said local Merseyside police in a declaration.

Four people have been arrested in connection with the incident, police noted Monday.

The taxi passenger, who is the police identified as Emad Al Swealmeen, was killed while the driver, David Perry, was treated for non-life-threatening injuries and fired, according to the BBC.

Police said at a press conference on Monday, they believe the passenger – that they later appointed as Al Swealmeen, 32 – brought an explosive device into the cabin which suddenly detonated.

Perry got out of the car and locked the doors before the explosion, and was credited for averting a “terrible disaster” through his “heroic efforts”.

Liverpool Mayor Joanne Anderson tweeted Sunday that the incident was “disturbing and upsetting”, but thanked the emergency services for their “rapid response”.

Liverpool Women’s Hospital is the largest of its kind in Europe, says UK National health service, with the BBC reporting that it treats around 50,000 patients each year. The identity of Sunday’s death has yet to be released, and police said on Sunday it “may take some time” before they can confirm anything.

After the explosion, the United Kingdom raised its threat level from “substantial” to “serious”, indicating that an attack is considered “very likely”.

“Liverpool explosion: what we know so far” (BBC News)