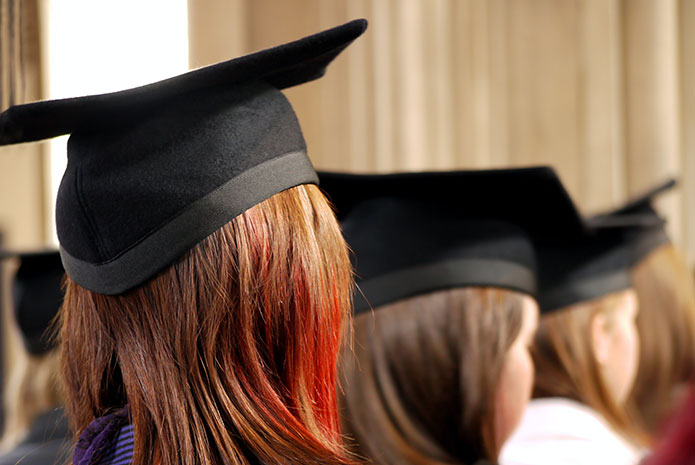 To prepare this list, as Refers to QS Quacquarelli Symonds on its websiteField ranking is based on the following factors: academic reputation, employer reputation, research citations for each paper, H-index, and international research network.

As for discipline dentisteAnd European universities are in the top 20 of this thematic ranking (consists of seventy centers).

At position number 16 we find the Spanish representation in the figure Complutense University of Madridfollowed by UCL (United Kingdom)the Saveetha Institute of Medical and Technical Sciences (India) and the University of North Carolina and the New York University in nineteenth and twentieth place respectively.

The United States and the United Kingdom, the undisputed leaders in university rankings