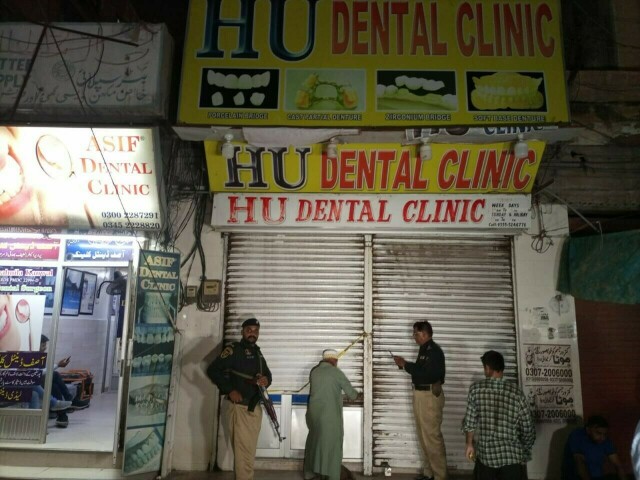 Sindh police have apprehended the man who quickly led the man behind the attack on a Chinese clinic in the Saddar area of ​​Karachi last month.

Police sources said that based on information provided by the clinic’s attacker in custody, they were able to apprehend the fleeing driver.

Based on information provided by the fleeing driver, police managed to apprehend at least four other suspects involved in the attack.

In late September, a lone gunman burst into a dental clinic in the bustling Saddar neighborhood and shot at three Chinese-looking peoplekilling administrative officer Ronald Raymond and injuring two others, including clinic owner Richard Hu and his wife Phen Tayang.

Owned and operated by dual Canadian-Pakistani nationals of Chinese descent.

Last week, the Sindh government claimed to have arrested a suspect involved in the targeted killing of a Chinese-Canadian-Pakistani in the bustling Saddar market in downtown Karachi in September.

He added that the police had recovered the motorbike which the two attackers allegedly used to flee after the attack.