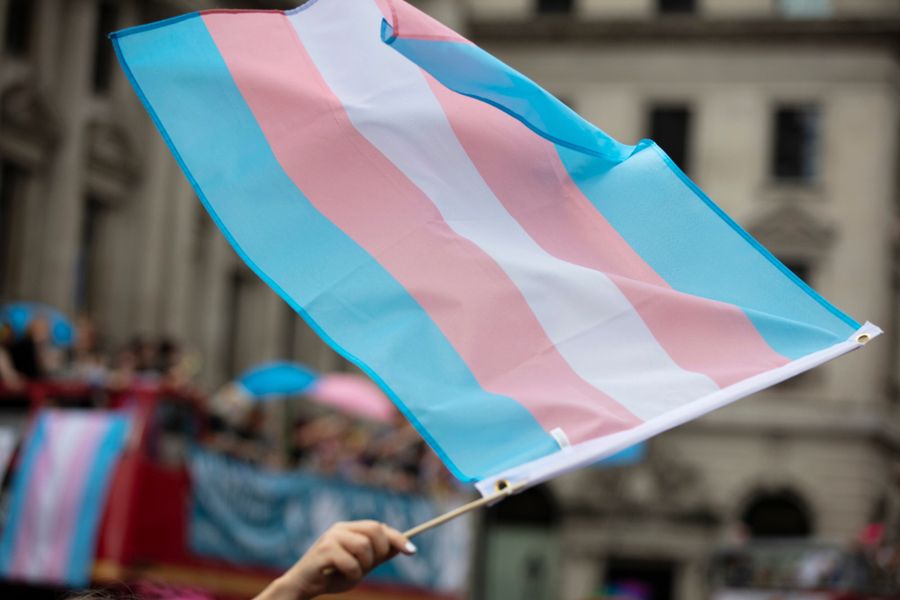 “These surgeries do not treat mental illness or prevent suicide,” Cretella said in a statement, “[but] they permanently mutilate and sterilize children who lack the capacity to assess let alone consent to such life-changing interventions.

Procedures Boston Children’s Hospital performs on transgender children and teens include breast augmentation, chest reconstruction, “facial harmonization,” a surgical procedure that alters the face to appear more feminine or masculine, and surgical techniques to raise or lower a child’s voice to match how they identify.

The hospital also performs genital surgeries known to have a high risk of complications in adolescents. Boston’s initial guidelines said these surgeries could be performed on minors as young as 17, then updated their guidelines to say 18, after the story broke.

These procedures are described by surgeons and physicians at Boston Children’s Hospital in a series of YouTube videos the hospital has released to market the procedures they offer.

Phalloplasty, as the hospital describes it, is a 12-hour surgery performed on girls seeking to become boys. A girl who undergoes phalloplasty must first undergo a hysterectomy. Then the skin is “harvested” to build a penis from another location on his body, such as the thigh or forearm. The “vagina” can also be removed” and the surgeon grafts the new “penis” into place. On average, it takes 12 to 18 months for a patient to recover from a phalloplasty.