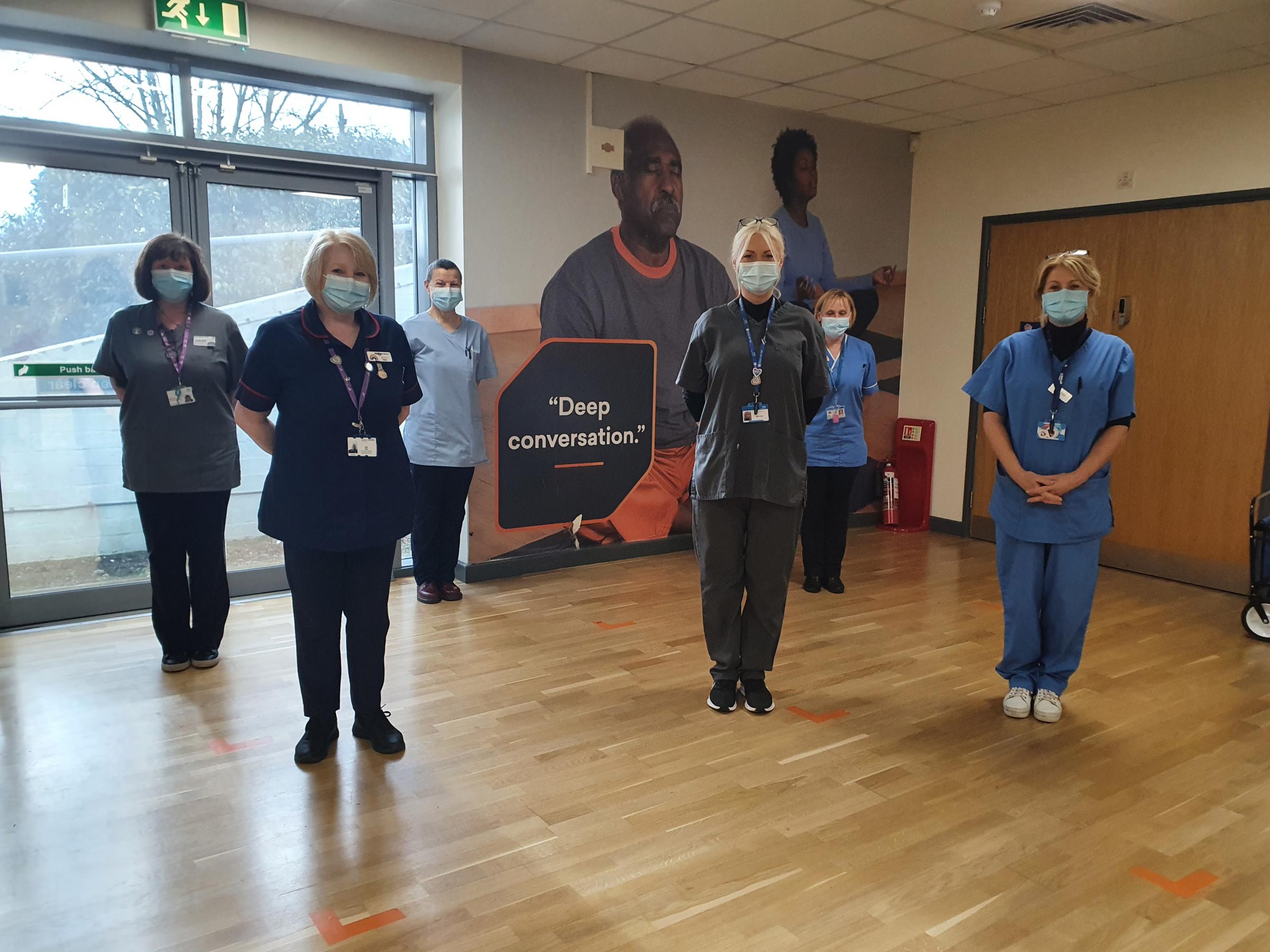 A POP-up vaccination clinic opened to the community today.

Residents will be able to visit Romsey Rapid to get their jab until 6pm tonight.

The clinic, run by Solent NHS Trust, aims to target people in the community who might not have been able to make it to a larger site.

Speaking to a Daily Echo reporter on the site, matron Julie Sizer explained that the team was reaching out to the community to try and get people to get vaccinated.

“It’s really important that everyone gets vaccinated, as many people as possible, so that we can try to get out of this pandemic,” she added.

The three mass vaccination centers in Southampton, Portsmouth and the Isle of Wight will change their opening hours from next week.

Currently, Solent NHS Trust-run sites at Oakley Road in Southampton, St James’s Hospital in Portsmouth and the Riverside Center on the Isle of Wight run sessions from 8am to 8pm seven days a week.

From Monday February 7, the centers will continue to operate from 8 a.m. to 8 p.m., but on the following days:

Over the next fortnight, pop-up clinics will take place on: