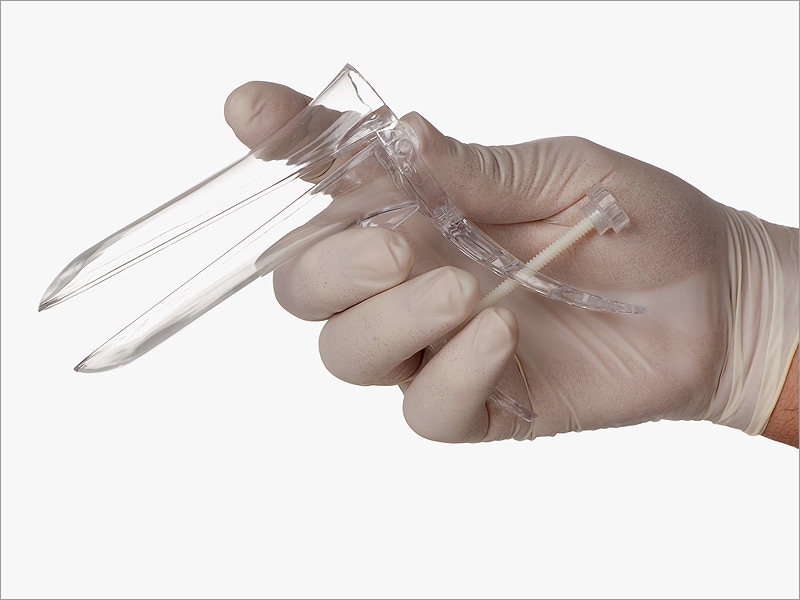 A study in east London found that the offer of speculum-less human papillomavirus (HPV) speculum delivered at the clinic increased the uptake of cervical screening in non-practicing participants. This approach could provide an opportunity to overcome some of the known obstacles to conventional and self-sampling methods.

Using electronic patient record systems, 809 eligible women were recruited from 10 general practices in the boroughs of Tower Hamlets or City and Hackney between August 2018 and November 2018. Eligible women were those aged 50 to 64 years old at the time of the research, who were at least 12 months behind for a cervical test and had participated at least once in the past 15 years. Ultimately, 393 eligible women were randomized to the intervention arm and 391 to the control group.

To address any potential difficulty in scheduling appointments, GP offices have been asked to provide additional routes to make it easier for women to book screening appointments.

Women in the control arm received the usual care: an invitation for cervical screening every 5 years until the age of 64 and interim invitations if they were late for screening.

The intervention group also received a questionnaire regarding their experience with the test, previous barriers to testing, and future testing preferences.

Among the women screened in the intervention arm, 22.5% opted for the sampling approach without speculum, 35.8% opted for self-sampling and 41.7% chose the screening method conventional.

The intervention was particularly useful in re-engaging women who had not been screened in the previous 1 to 5 years, but was less effective in women with longer interruptions in attendance. At 4 months, the uptake of screening among those who had not been screened for 1 to 5 years was 23.9%. This compares to a rate of 12.4% among those who were 5-10 years late. This remained the same at 12 months (36.0% vs. 18.2%).

Ethnicity appears to play a role in the preference for the screening method. In the intervention group, half of the women of white origin screened self-sampled (50.7%), while the majority of women of Asian origin (53.3%), black (71.4%) %) and of mixed / other / unknown origin (66.7%) participated for conventional screening.

In the questionnaires, clinical sampling without speculum and autosampling obtained similar scores in measures of acceptability and confidence in the correct performance of the test.

Important to have the choice

However, a higher proportion of autosamplers were “not at all” or “not very” confident in the accuracy of the test (64%). More women who had the test without a speculum felt embarrassed – 27.8% versus 4.8% in the self-sample group. A high proportion in both groups (72.2% without speculum, 88.1% with autosampling) “agreed” or “strongly agreed” that it was important to have a choice of tests. Future screening preferences aligned with the chosen sampling option.

It is well documented that speculum examination is a barrier to cervical screening and can become particularly uncomfortable for older women due to vaginal atrophy, increased body mass index, and musculoskeletal problems. skeletal. While HPV autosampling is an alternative option for these women, studies have consistently shown that women are concerned about the accuracy of autosampling. Based on the results of this study, speculumless HPV testing performed by clinicians is one approach that may prove useful in overcoming these barriers.

Present the findings in the British Journal of General Medicine, the authors say, “It seems increasingly likely that offering a choice of test will be important to ensure high usage. primary testing in many developed countries, including England, makes the introduction of these alternative approaches increasingly feasible. “

However, they caution that validation of test performance using matched sampling studies and an assessment of resource and workload implications is still needed.

A Southampton man broke into the Avenue Clinic in Bedford Place

A prolific burglar with a screwdriver has broken into the Avenue Clinic in Bedford Place,…