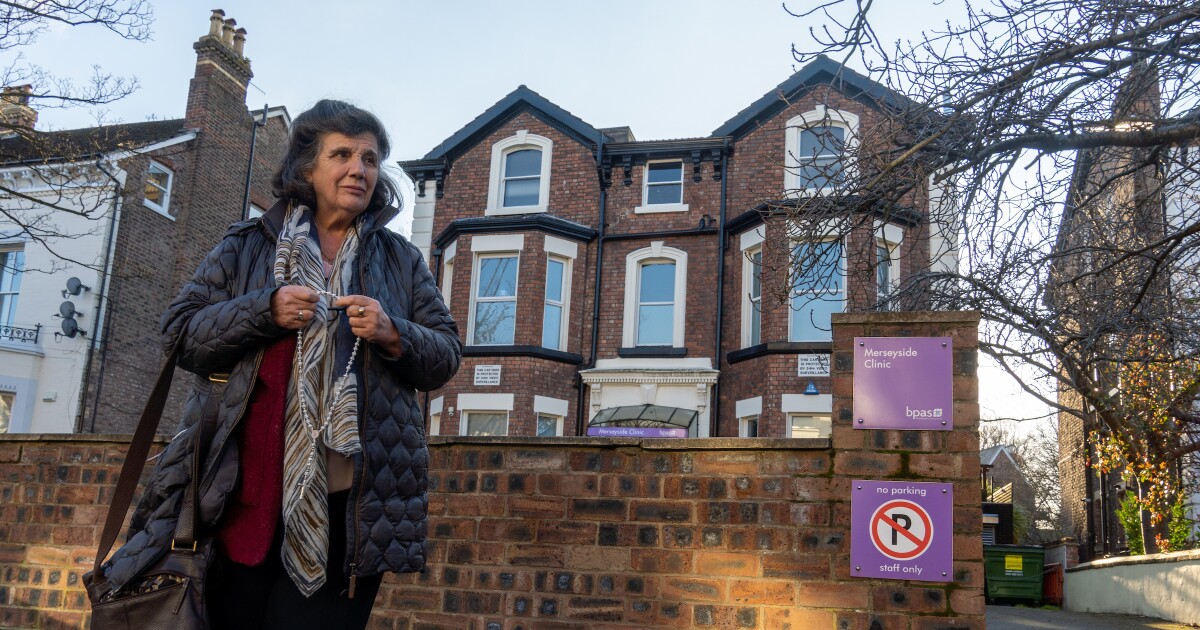 A A woman in the UK has won her case to have the charges against her thrown out after she was arrested while praying outside an abortion clinic during the COVID-19 lockdowns.

Rosa Lalor, a 76-year-old grandmother from Liverpool, England, was arrested by police on February 24, 2021 and fined 200 pounds (about $240) under a temporary COVID-19 regulatory measure , with police arguing that she didn’t have a “reasonable excuse” for being outside. Since Monday, his sanctions have been lifted, according ADF International.

“I am delighted that the prosecution has finally dropped this charge after a long and grueling battle for justice,” Lolar said. “I took up this challenge with the support of ADF UK to show that we all have the fundamental right to pray – especially to pray as I did, in the privacy of my mind.”

Lalor was walking the morning of her prayer and was wearing a mask and social distancing at the time of her arrest.

Merseyside Police have agreed, dropping their charges that Lalor was acting within her right to pray by walking in a public space. Article 9 of the European Court of Human Rights states that everyone has the right to manifest their freedom of thought, conscience and religion, “either alone or in community with others, in public or in private”. according ADF United Kingdom

CLICK HERE TO LEARN MORE ABOUT THE WASHINGTON EXAMINER

Jeremiah Igunnubole, an ADF UK legal adviser who supported Lalor’s case, welcomed the police decision to drop the charges, saying a person expressing their faith is “a fundamental right”.

“Whether under coronavirus regulations or any other law, it is the duty of the police to defend, rather than erode, the rights and freedoms of women like Rosa,” Igunnubole said. “Such arrests subject otherwise law-abiding individuals to painful and lengthy criminal proceedings, which has a chilling effect on freedom of expression and religion generally.”