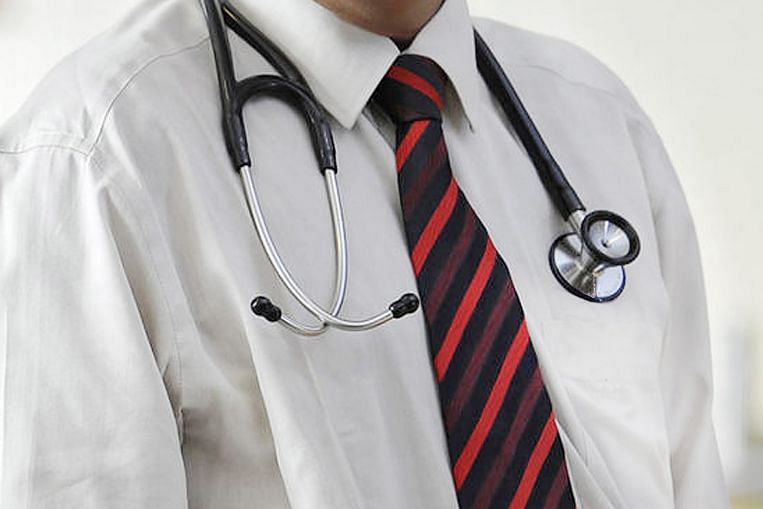 LONDON (AFP) – British hospital staff acted quickly after a man arrived in the emergency room with World War II ammunition in his rectum.

Police and military experts were called in but medics safely removed the object before their arrival, Gloucestershire police in western England have said.

“Police visited the Royal Gloucestershire Hospital on Wednesday morning (December 1) after a report a patient presented with ammunition in his rectum,” police said in a statement.

“The article had been removed before the police arrived and the explosive ordnance disposal team were contacted.

“They attended and confirmed that it was not live and therefore not a danger to the public.”

An Army spokesperson added: “We can confirm that an Army Explosive Ordnance Disposal Team has been called to Gloucestershire at the request of the local police.”

The Sun newspaper, which first reported the incident, said the anonymous patient told doctors he “slipped and fell” on the device.

The man had emptied his private arsenal of military collectibles when the crash happened, he added.

The tabloid said the ammunition was identified later around this time and typically fired from anti-tank guns.

A defense source told The Sun that the 57mm shell – measuring 17cm by 6cm – was “a large, sharp piece of lead designed to tear through a tank’s armor.”

“It was basically a piece of inert metal, so there was no risk to life – at least to anyone else,” the source said.

The patient has reportedly been released from the hospital and is expected to make a full recovery, the tabloid reported.

A new work by the elusive street artist Banksy, honoring health workers, has been unveiled…