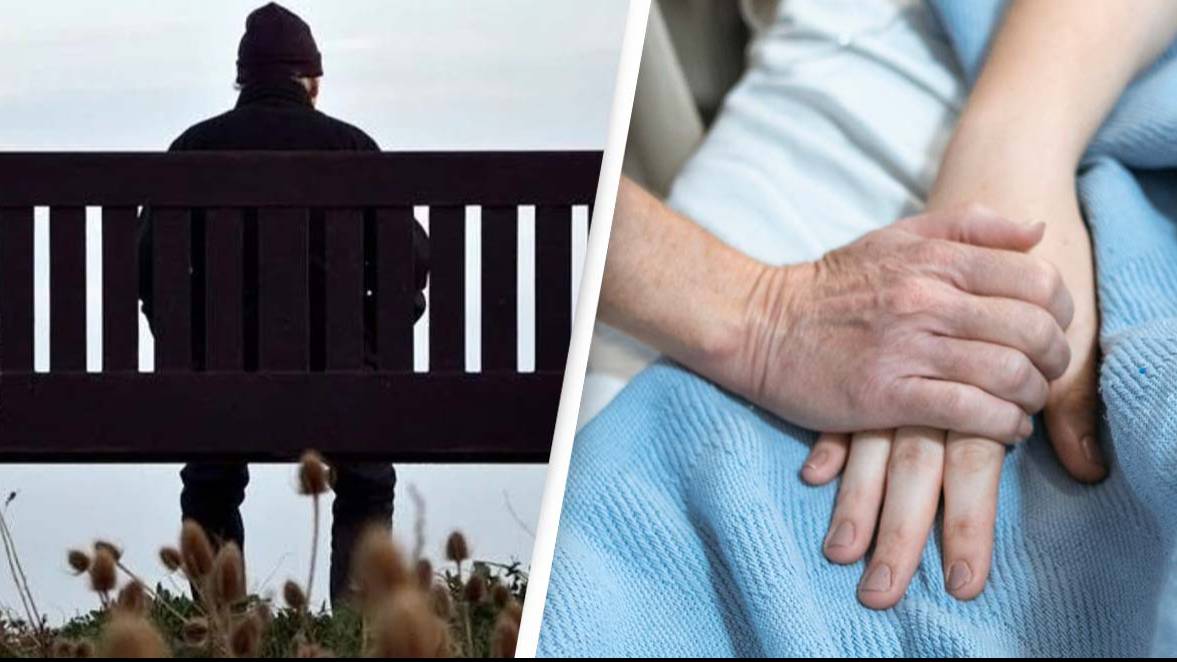 The co-president of Exit spoke about his experiences working within the organization specializing in medical assistance in dying.

Assisted death is a hotly debated topic and is only allowed in a few countries in Europe.

The practice remains illegal in the UK despite a poll finding that 73% of voters hope to see changes to the law to allow people with terminal illnesses to receive doctors’ help in dying.

The co-president of the Swiss clinic Exit, Jean-Jacques Bise, has since spoken about what exactly happens in these clinics.

Compassion shouldn’t be a crime, but under Britain’s ban on assisted dying it is.

Not only are dying people denied the right to die on their own terms, forcing them to resort to drastic measures at home and abroad, but their family members are then criminalized for acts of love. pic.twitter.com/jujjJiA95R

The co-chair explained to Vice that assisted suicide “is performed by the person themselves” and will see the person either “drink the deadly substance” or be “put on a drip” connected to the “lethal infusion” if they are unable to drink.

He explained: “So far, we have never had a situation where the person was completely unable to move, but if that was the case, we would find a solution, such as, for example, starting the process by blinking eyes.”

Bise clarified that euthanasia is completely different from assisted suicide in that it is “death administered by another party.”

The UK is ready for safe, fair and compassionate assisted dying legislation.

A law that allows the dying to live better longer and avoid unnecessary suffering.

A law that unequivocally says yes to dignity, yes to choice, yes to compassion. pic.twitter.com/ThoVoeF1d1

In order to be assisted, there is also a set of “necessary medical criteria” that the person must meet.

One of the organization’s physicians decides whether or not the person has a sufficiently “serious” medical condition such as a “fatal illness, subjectively intolerable pain, or unbearable impairments.”

Bise explained: “If they meet the criteria, we look at our calendars and choose a date. Most people don’t know when they will die, but it’s an unusual situation.

“That very morning, we ask them one last time if they still want to go all the way. If they have changed their minds, we stop everything. Our job is to help people, not to constrain them.”

The deadly substance – pentobarbital – is said to be ‘extremely bitter’ and so the person is given an anti-nausea pill before taking it.

Pentobarbital is administered in a dose of 15 grams, according to Bise.

After taking the substance, Bise noted that “the patient yawns and falls asleep peacefully”.

He said: “It takes about 20 minutes before a doctor can declare them dead. We then contact the police and the funeral directors.”

A recent popular request has been for couples to die together, with Bise reporting that the total number of assisted deaths last year includes four couples.

“The last couple we guided had been together for 65 years. They couldn’t imagine life without each other,” he said.

Bise explained that he got into this profession after having experienced two deaths in his own family, the first which was “very painful”, but the second, the opposite, thanks to a doctor who “generously helped relieve the person’s suffering with morphine”, which made the end quicker and more peaceful”.

Noting how many of those who choose assisted death say the last words of “Finally,” Bise concluded, “I guarantee you that after going through so much suffering, life is no longer really life. Thus, death comes often as a relief for these people, they feel liberated.

If you have experienced bereavement and would like to speak with someone in confidence, contact Cruse Bereavement Care via their national helpline on 0808 808 1677

If you’ve been affected by any of these issues and want to talk to someone in confidence, don’t suffer alone. Call the Samaritans free of charge on their anonymous 24-hour telephone line at 116 123