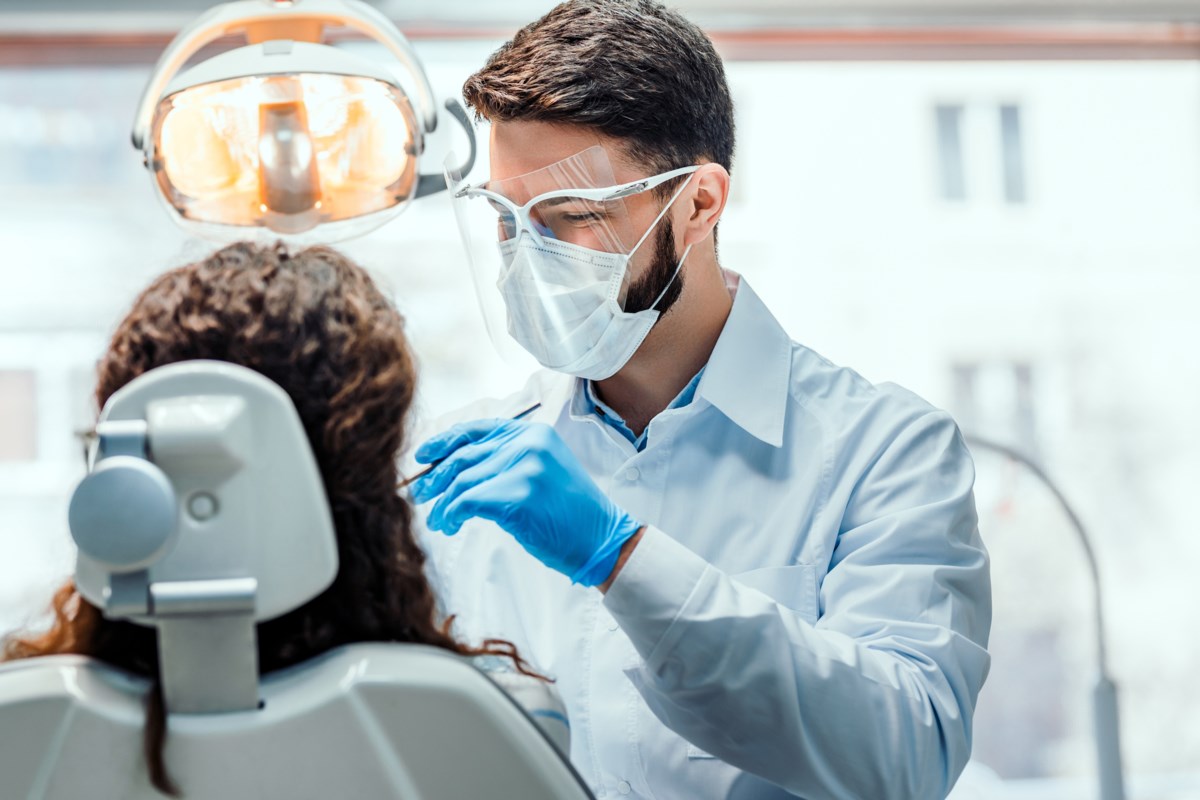 Creating a government-run monopoly would lead to the same problems we see elsewhere in our health care systems.

One of the most important elements of the last federal budget was the new dental program approved by the NDP. Since oral health is a provincial jurisdiction, this announcement raises several questions about the application of this program across the country.

Expanding access to dental care is something we can all achieve, especially considering that almost 20% of Canadians see cost as a barrier in this area. But the situation will not improve if the funds are used inefficiently. Certain guidelines, if followed, would increase the chances of getting the best possible result.

First, in the interest of the health of our public finances, if the federal government wants to implement such a permanent spending program, it must also reduce its spending elsewhere by at least an equivalent amount. Ignoring the additional pressure such a program will place on already heavily taxed Canadian families is irresponsible.

In addition, the federal government must let the provinces organize the provision of dental care and the distribution of funds. Not only is health care a provincial responsibility, but the provinces are best placed to meet the needs of their populations and adjust the program as those needs change over time. In other words, the dental care program must not take away the innovative capacity of the provinces in the development of their public policies simply because the funding comes from the federal government.

And speaking of development, the dental care program should be inspired by the current Quebec drug insurance plan. Specifically, this means that the government covers the cost, or part of the cost, of certain dental services for those who do not yet have dental insurance. Indeed, those who already have good dental coverage, such as many Canadians do so, often through their employer, should not be forced to abandon it in favor of a government-run plan. In this way, just as with prescription drugs, the entire population of the province would have dental insurance with no restriction of choice.

The inclusion of dentists and dental hygienists in the development of the government program could also ensure that it is well adapted to the realities of their profession. Of course, maintaining their professional autonomy is of the utmost importance.

It should be mentioned that it is possible to improve the accessibility of dental care without increasing expenditure. The introduction of public policies that instead increase efficiency can also lead to better access to health services.

A concrete example One such policy is the autonomy that was finally granted to dental hygienists in Quebec in 2020 to allow them to work within their own clinic without the supervision of a dentist. Quebec was one of the last provinces in the country to do so, with only Prince Edward Island still banning independent practice for these professionals. Entrepreneurship has therefore been encouraged across the country, likely reducing the cost of routine cleaning and thus improving access to preventative treatment.

The possibility of doing more with the huge amount of money we are already spending on our provincial health care systems must be explored before resorting to increased spending. Other countries, such as the UK, can serve as models, as they have cheaper universal health care systems that provide better dental coverage than Canadian provinces currently do.

Ultimately, we must avoid nationalizing dental care and instead provide coverage to those who cannot afford it. The creation of a government-run monopoly would lead to the same problems we see elsewhere in our health care systems – long waiting lists, shortages, an overabundance of bureaucracy – none of which will help improve the accessibility of this important service.

Maria Lily Shaw is an economist at Montreal Economic Institute.